Kurt was born in 1973 in Rutland, Vermont and grew up in the Castleton Federated Church (UCC/UMC), including a formative experience of serving as the Youth Representative on a Pastoral Search Committee.
In the last 20+ years has served as a pastor with eight congregations in Vermont & New Hampshire--small, large, in-between, and each belovedly quirky in Christ.
A graduate of Yale Divinity School, Kurt did extensive & intensive post-graduate work in pastoral education & group facilitation. Kurt was board certified by the Association for Clinical Pastoral Education,  served as a Lecturer in Pastoral Care for a decade at Yale Divinity School while also supervising chaplain interns at VAConnecticut,  and was named ACPE 2015 Emergent Leader.
In the more unusual realm, Kurt received a Pastoral Continuing Education grant to study cartooning at the Center for Cartoon Studies in White River Junction, Vermont--where Kurt later served as the Will Eisner Fellow in Applied Cartooning.
Among the various joys and challenges of transitional leadership in the topsy-turvy 21st century, Kurt delights in collaborative Bible Study discussions (where "the Bible reads us at least as much as we read the Bible"), in experiments in partnering in ministry, and in playing upright bass with the Pearly Gates Jam Band and with the BIG Gospel Project.
Walking & talking are most welcome most anytime, too.
Email Pastor Kurt

Roberta is a charter member of KCPC.  She began teaching Sunday School in the Ladies’ Room at Colby Sawyer when KCPC was a fellowship in 1986.  She has been involved in the KCPC Sunday School programs ever since. She retired from teaching, and joined the KCPC staff in 2009.  She and her husband Jeff have four children, and four grandchildren.  You can see them out on their tandem bike.
Email Roberta

Fran joined the KCPC staff as Music Director in January 2016.  In 2011, she relocated here from Connecticut where she served as a choral director and professional soloist for many years.  Fran adores teaching voice students of all ages. She and her husband, Gerry, are blessed to live on a beautiful farm and love working together in their recording studio. ​
Email Fran 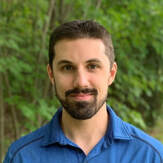 Jason is originally from Concord, NH, where he began playing piano in local churches as a teenager. He attended Wake Forest University in North Carolina, where he continued to develop his musical skills as an active participant in the music department. Despite working full time in technology, Jason has continued to play piano and organ at various churches in the local area, and was excited to join the KCPC staff in January 2019. He and his wife Elisa live in Contoocook, NH with their two daughters.
Email Jason 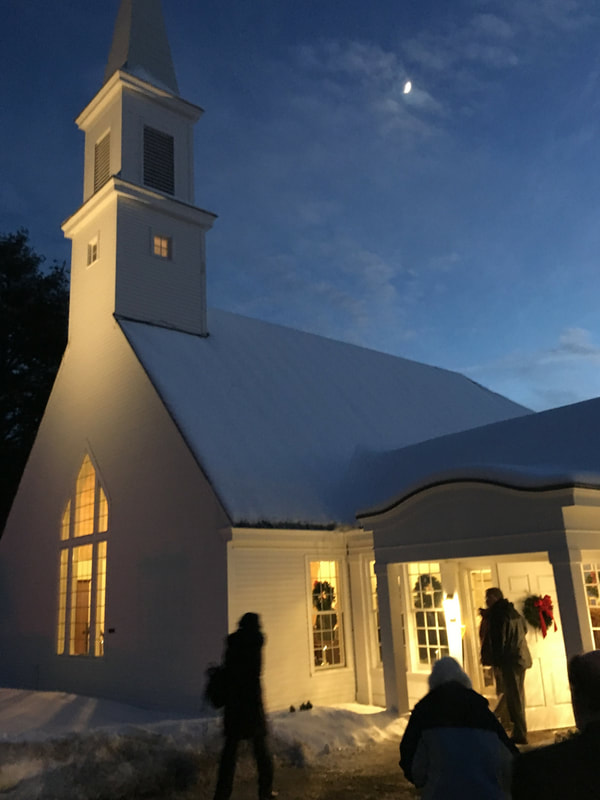